The Healing Power of Plants 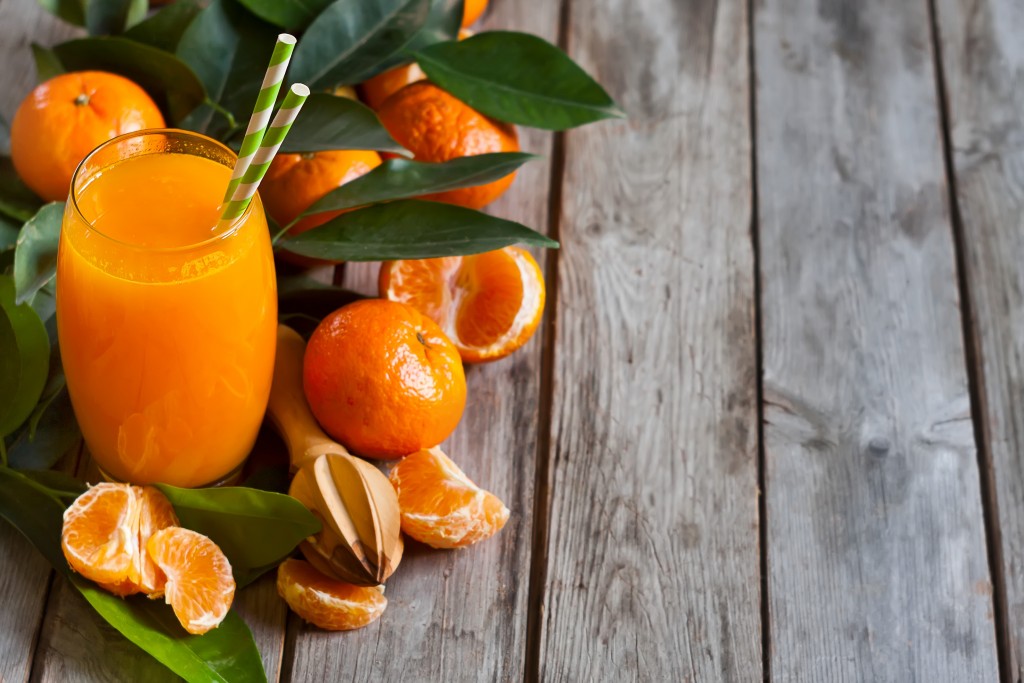 The botanical world is rich in healing plants. We take our vegetables for granted and know little about wild herbs and fruits that grow in the forests and plains around us.

Yet, in order to function well, your body is dependent on the nutrients gained from plants. Science has shown that diets rich in colourful vegetables and fruits can improve our genes and those of future generations. Beyond diet are the traditional uses of herbs that can heal a variety of human ailments.

Researchers are gradually updating our modern understanding of how these remedies work. These powerful plant chemicals have been isolated and copied and made into drugs for heart disease and cancer.

Whether eaten off the branch, steeped, or applied, plants have long been revered for their curative and healing properties. The following examples show how cultures past and present have used their gardens as medicine chests.

Harnessing the Healing Power of Plants

Many know Foxglove for its enchanting, bell-shaped spring blooms. But don’t be fooled–the Foxglove plant is poisonous. Yet it contains powerful active chemicals that are used to treat heart disease.

Foxglove was first used for healing as a medicinal plant in Ireland, where traditional healers employed it to treat headaches, paralysis, ulcers, and boils. In 1775 the English physician and botanist William Withering used foxglove infusions as a treatment for dropsy, a swelling of the legs due to fluid retention now known as oedema, often associated with congestive heart failure. The medicine had an astonishing 65-80 percent success rate. Withering would never have used Foxglove to treat dropsy if it weren’t for the knowledge of local healers. By giving Foxglove to his patients, Withering eventually deduced how to properly administer a non-toxic dose.

The pendulous branches and leaves of the willow tree have graced the banks of rivers around the world for centuries. The bark yields an important chemical identified as salicylic acid which made the tree valuable for pain relief. The first recorded use of the bark dates back about 4,000 years to the Sumerians, who noted the pain remedies of the willow tree on early clay tablets. Traditional Chinese healers also used willow shoots to treat rheumatic fever, colds, haemorrhages, and goitre.

In 1763 the Reverend Edward Stone of the Royal Society of London conducted one of the first clinical studies on the effects of willow-bark powder by treating patients suffering from ague (a fever thought to be caused by malaria). And approximately 100 years later the Scottish physician Thomas MacLagan studied the effects of willow powder on patients suffering from acute rheumatism, demonstrating that it could relieve fever and joint inflammation. Since then, the pharmaceutical companies went on to isolate and refine the plant’s natural chemicals, salicylic acid, to produce Aspirin.

This remarkable tree became world renowned when officers of the British Army in India, in an attempt to ward off malaria, mixed quinine  with sugar and water, creating the first Indian Tonic Water. Sometimes known as the fever tree, cinchona is the original plant source of quinine.

The discovery of quinine is considered the most serendipitous medical discovery of the 17th century. The Spanish first noted its use for shivering by the indigenous people in Peru and introduced it to Europe where it gained the reputation as an effective malaria treatment. This marked the first successful use of a chemical compound to treat an infectious disease.  In 1820, quinine was extracted from the bark, isolated and named by Pierre Joseph Pelletier and Joseph Caventou to produce an antimalarial drug. Among the huge numbers of people saved from malaria using natural quinine were King Charles II of England and Louis XIV of France.

Natural quinine bark is still employed in herbal medicine systems around the world today. As a result, China bark is considered a tonic, a digestive stimulant, and fever-reducer in Brazil. In European herbal medicine it is used as an antiprotozoal, antispasmodic, antimalarial, a bitter tonic, and a fever-reducer.

Interestingly enough, cinchona extracts are making a comeback in the management and treatment of malaria since several strains have evolved  a resistance to the synthesised quinine drugs.

More and more research is being done on the use of herbs in treating high blood pressure; diabetes; cancer; viruses, bacteria and so on.