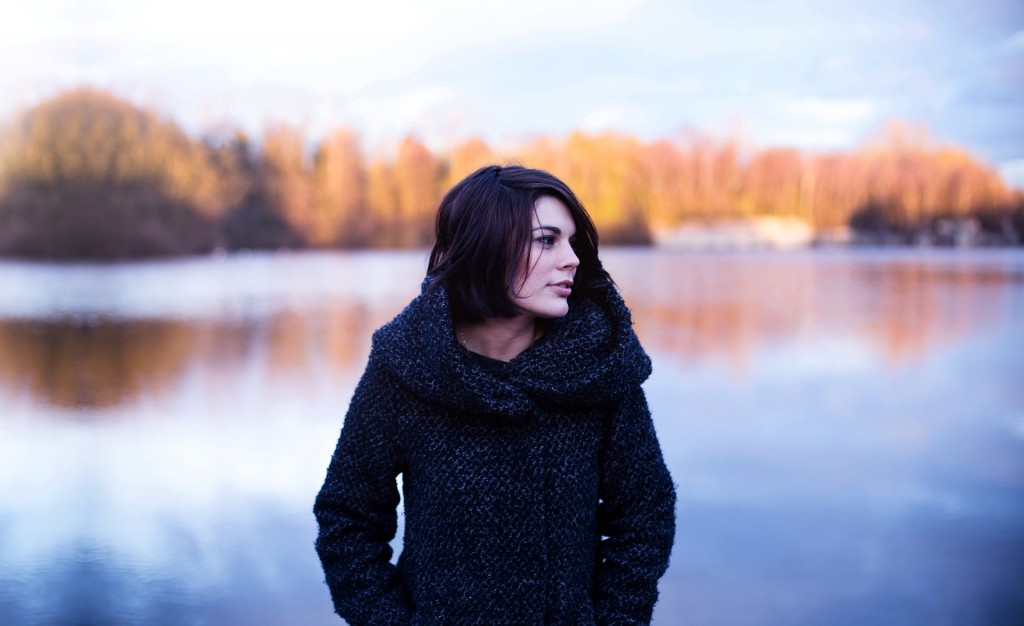 Its a term you may or may not have heard of and yet it was discovered back in the 1950’s. Since then it has been studied by many notable scientists such as Abraham Hoffer, Carl Pfeiffer, William Walsh to name a few. Charles Darwin is thought to have had it, so what is it and how can you recognise it?

Pyroluria is a condition that results from an abnormality in haemoglobin synthesis. (Haemoglobin is a protein in the body, that fixes iron in the red blood cells) During production of haemoglobin, a chemical known as HPL (hydroxyhemoppyrrolin-2-one) is formed. HPL is then used to form heme; which is what makes blood red. In most individuals this natural chemical is harmless and excreted in the urine.

In Pyroluria, levels of HPL multiply too rapidly, and bind to Zinc and Vitamin B6. The result is a major deficiency in Vitamin B6 and Zinc, which largely explains the wide variety of mental/physical symptoms. These commonly include poor stress control, nervousness, mood swings, severe inner tension, an explosive temper, poor short-term memory and depression. In addition they often have frequent infections, poor dream recall and sensitivity to light and sound.

The disorder is highly aggravated by prolonged stress, for instance during injury, oxidative stress or chronic or debilitating illness, exposure to environmental toxins. These affect genetic expression and can cause a normal biochemical function to go wrong.

How do you recognise the condition?

Because pyrolurics are stress intolerant, they seem to be especially vulnerable to cumulative stress over time. It is generally expected that pyroluric patients can be vulnerable to relapses during illness, injury, or emotional stress.

There are many signs and symptoms associated with pyroluria. From the following lists, if you check more than 15 then it is likely that you would test positive for the presence of high pyroles.

Pyroluria is expressed differently in people and symptoms can be mild to severe or borderline, depending on levels of stress, levels of toxic environmental exposure, nutrient deficiency and the presence of other genetic dysfunction.

Upon consultation with a qualified practitioner, a thorough investigation into patient history coupled with a simple urine test for HPL, will form the basis for diagnosis of Pyroluria. Other health conditions, genetic variations/expression, toxic elements and deficiencies may be present at the same time and the treatment process should take all of this into account.

It is vital to treat the whole person including nutrient correction and rebalancing, stress management, digestive support and detoxification. It is important to teach the person to recognise triggers and change their diet, lifestyle habits and supplements accordingly.